Drummer Frans van Gastel (YouEcho) and bass player Willem Janssen (Clemm) started making electro-acoustic music together in the late 90s. As Flugroove, they were among the first Dutch artists to experiment with a new style called indietronics.

After four well-received EPs, Flugroove released their first full-length record ‘Like Brethren’ in 2005. By then, they had evolved into a five-piece band, featuring a singer, guitarist and violin player. Together, they played all kinds of club shows and festivals until the group fell apart in 2006. After that, van Gastel and Janssen stayed in touch and featured on each other’s solo efforts. Van Gastel even made 365 videos for Janssen’s spoken word project Breath Clouds. The duo never actually stopped making music together, but didn’t release any of their songs. In 2019, they decided to get together regularly, which ultimately resulted in the 13 songs of their brand new record Reinsonation.

The word ‘reinsonation’ is a translation of a word made up by famous Dutch novelist and travel writer Cees Nooteboom. It’s his variation on the term ‘reincarnation’, in which people don’t return ‘in flesh’ but ‘in sound’. While Nooteboom was visiting a temple in the woods of Nara (Japan) in 1977, he heard the raindrops on the old statues and his own umbrella. He perceived these sounds as being reinsonations of lost human voices.

After a 15 year hiatus, ‘Reinsonation’ seemed the most fitting name for Flugroove’s comeback album, a rebirth of sorts.

On their new album, Flugroove slightly altered their course. At first listen, the most notable difference with their earlier work is a shift from a more traditional songwriting approach to a focus on texture and atmosphere. Music that evokes images in the listener’s mind. Vocals now only appear in two of the thirteen tracks and even then they are purposefully buried in the mix.

Flugroove continues to blend their electronics with indie influences, but this time around they dove deeper into the electronic side of things. From the relaxed opening groove of Chance Traveler, via the gritty underground hip hop beat of Hello Dragon to the soothing meditative sounds of final track Silence, they take you on a cinematic trip through a wide range of electronic genres. Flugroove clearly took their time to let their music mature like fine wine. 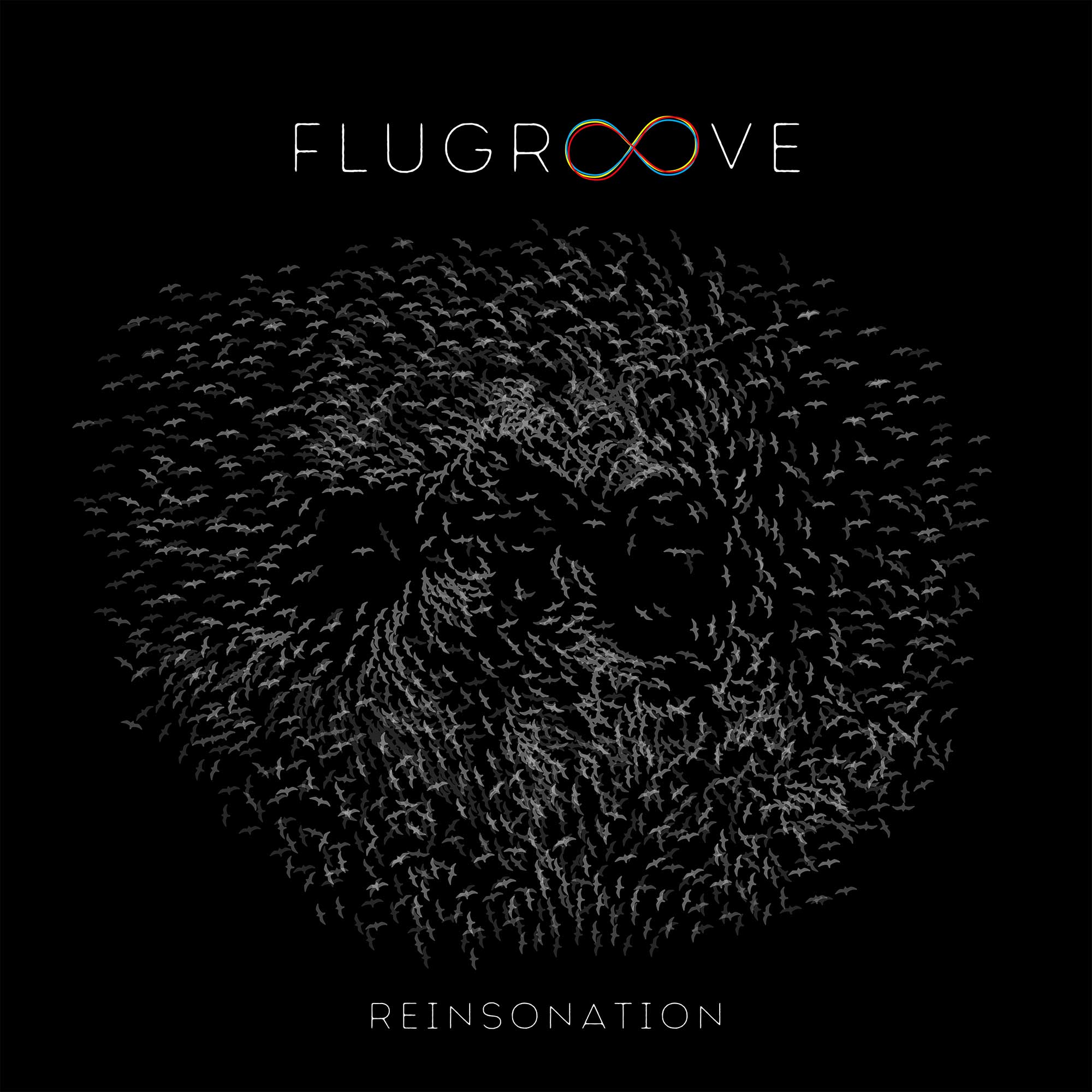 Credits
All songs written, produced and mixed by FLUGROOVE
Mastering by Willem Janssen
Artwork by You Echo

‘REINSONATION’ is now available at Cabin Music, Bandcamp  and on all streaming platforms like Spotify , Apple Music , YouTube , Tidal & Deezer.

Any questions? Feel free to e-mail us.